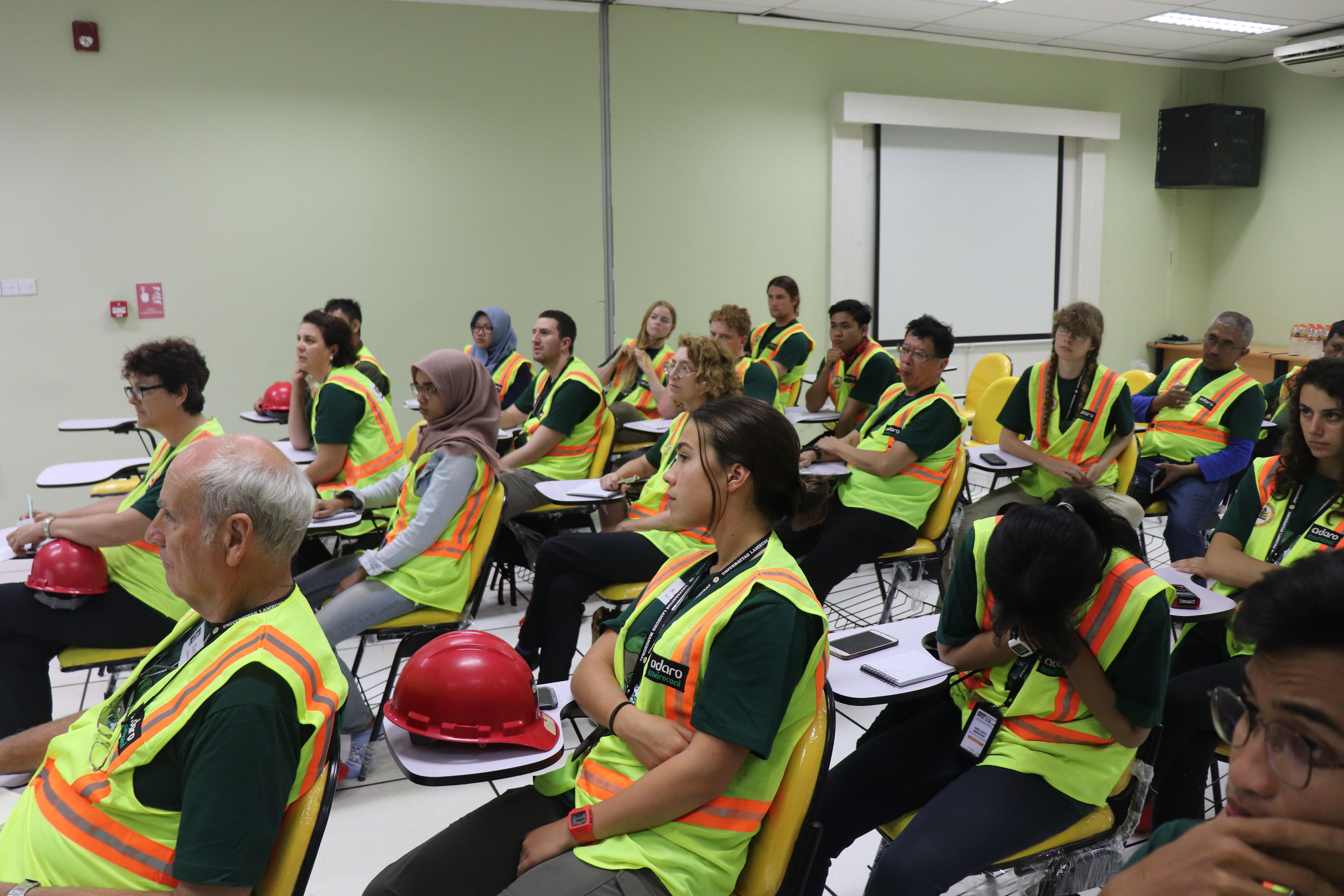 After his success in running the Summer Course program with the Theme of Biodiversity of Proboscis Monkey and Orangutan in July, Lambung Mangkurat University through the Office of International Affairs once again held a second Summer Course, themed Mining Closure and Forest Rehabilitation in Ex Mining Areas. This program is implemented because there is a cooperation between Lambung Mangkurat University and the University of Newcastle Australia through the program called the New Colombo Plan 2018.
The program was attended by 11 students and 2 professors from the University of Newcastle Australia, and 6 local students from ITK Balikpapan, Tanjung Pura University, UPN Yogyakarta and Unsyiah Aceh. This activity was held for two weeks, starting from December 3rd to December 16th, 2018. For two weeks, the program was implemented at several points by visiting two coal mining, PT. Adaro Indonesia – Tabalong and PT. Jorong Barutama Greston – Pelaihari and Traditional Diamond Mining in Pumpung Village, Martapura. 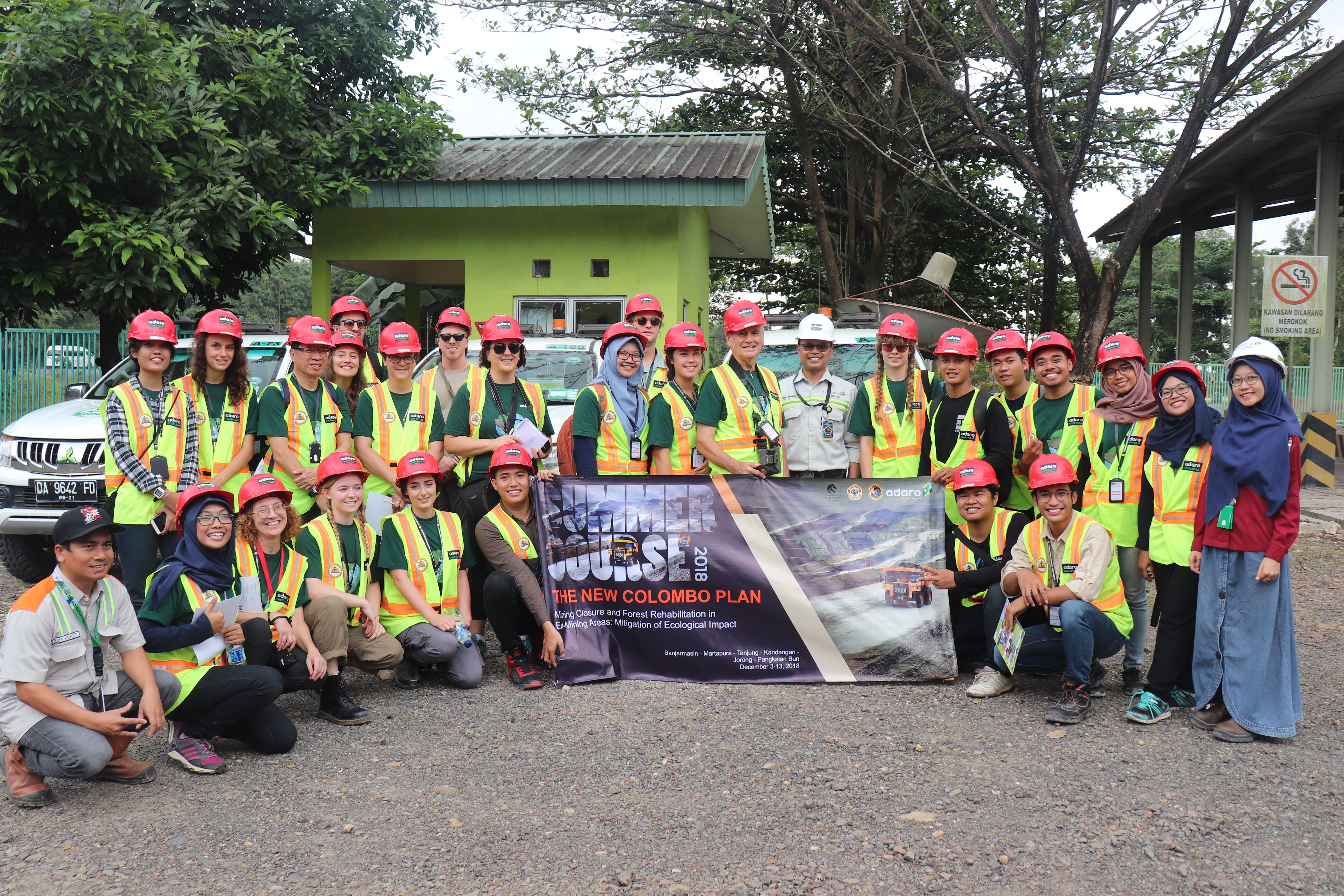 The Excitement of the 60th Anniversary of Lambung Mangkurat Univeristy

THE ROLE OF GEOTECHNICAL ENGINEERING IN INFRASTRUTURES DEVELOPMENT